EMERGENCY ALERT CLOSURES AND LIMITED SERVICES AS A RESULT OF COVID-19 Read On...

Create an Account - Increase your productivity, customize your experience, and engage in information you care about.

The Communications Division is comprised of Central Dispatch Services, Systems Management and Records. These sections are responsible for:

The dispatchers presently have eight frequencies that they actively listen to, as well as monitoring an additional three when necessary. Dispatchers are responsible for dispatching calls for service, and monitoring the emergency personnel actions for at least eight different agencies within the County of Box Butte. The dispatch center also has the E-911 system, in which we monitor four lines while at our consoles. In addition to the receipt of 911 calls, Box Butte County is one of the very few counties in the state of Nebraska that is able to receive text messages through the 911 line. 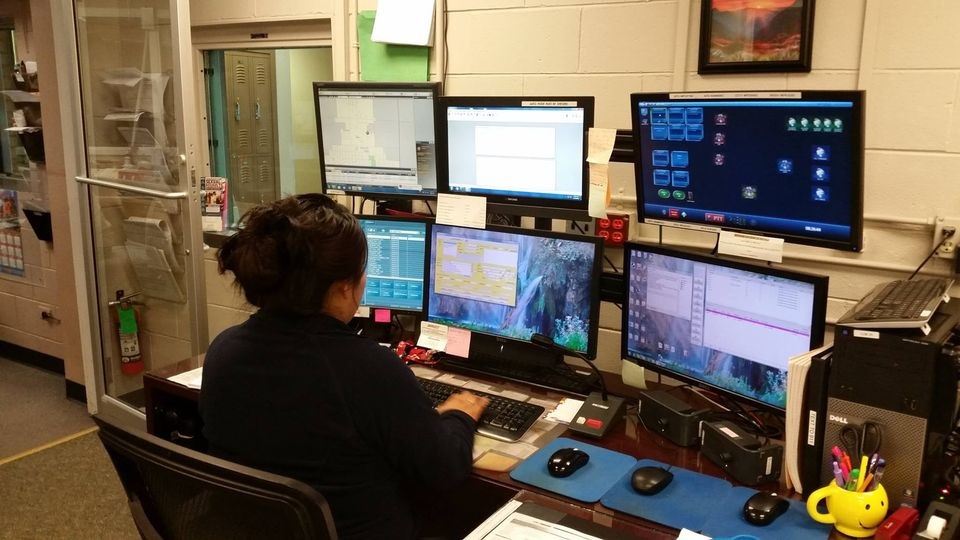 The records section is handled by dispatchers as additional duties. These responsibilities include:

These employees play an invaluable role in the day to day operations of the Alliance Police Department and their community contacts. The data entry in the computer could make the difference while providing essential information to the officers who are actively working in the field.