Tornadoes are the most severe natural event impacting the City of Alliance and Box Butte County.

The City of Alliance Police Department is a warning point in the National Warning System (NAWAS). Warnings will be received via the NAWAS distribution system to include the National Weather Service's severe weather warnings.

When the weather conditions that produce tornadoes are recognized, the National Weather Service will issue a tornado watch. If the watch area includes Box Butte County, or any portion of the county, that information will be transmitted to the public by both radio and television. During a tornado watch condition, people can continue their normal activities.

When a tornado warning is issued, people in the threatened area should immediately seek shelter and remain there until the warning period has expired and no further warnings have been issued. A warning period could be extended because:

The City of Alliance has seven warning sirens placed in various locations in the City to warn the public of a tornado or other severe weather. These sirens are tested normally every third Wednesday at noon. The Alliance Fire Chief is responsible for installation and maintenance of the City of Alliance outdoor warning system.

The Box Butte County Communications Center (Alliance Police Department) will provide the warning to the public by activating the sirens either simultaneously or individually. 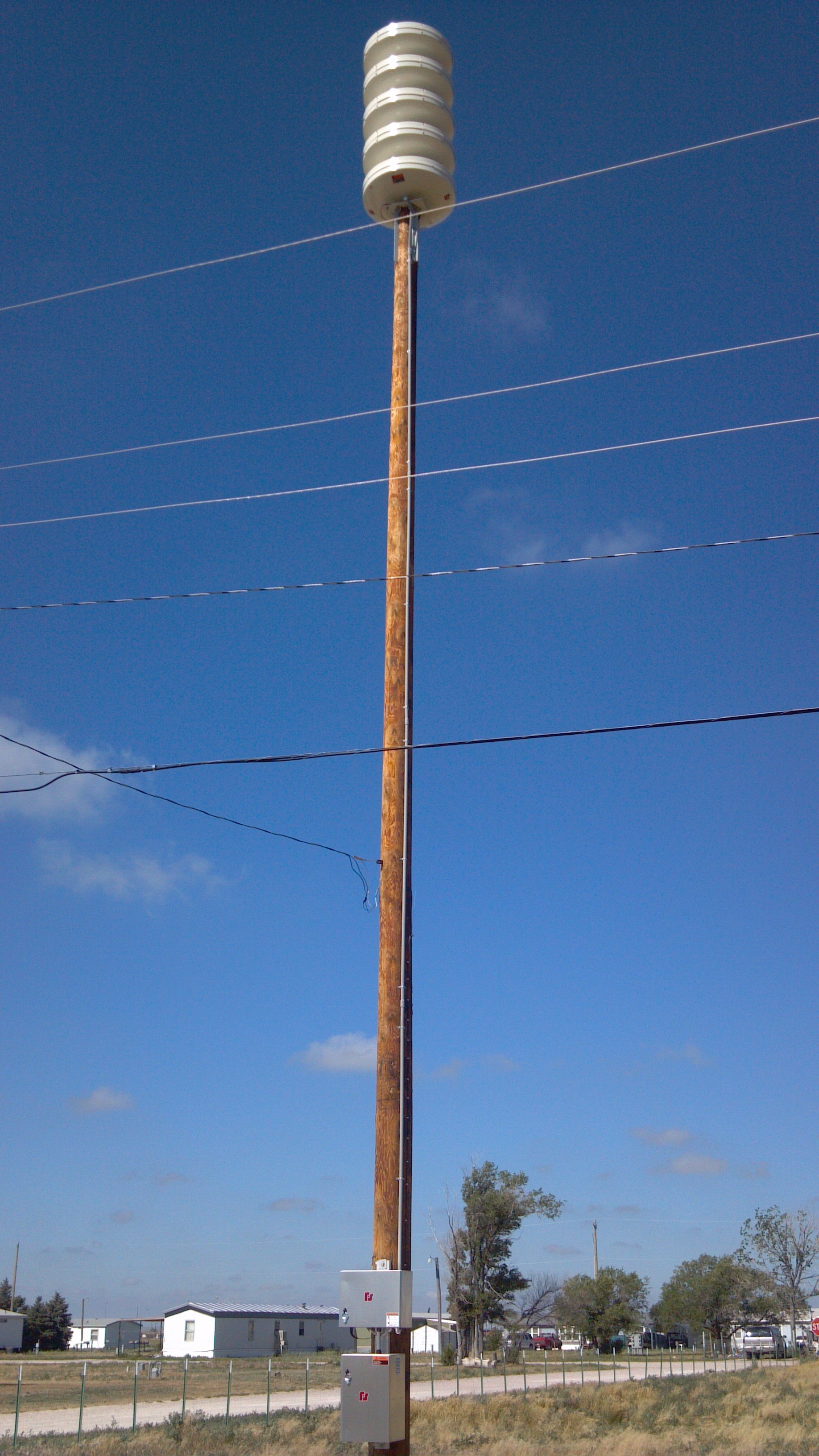